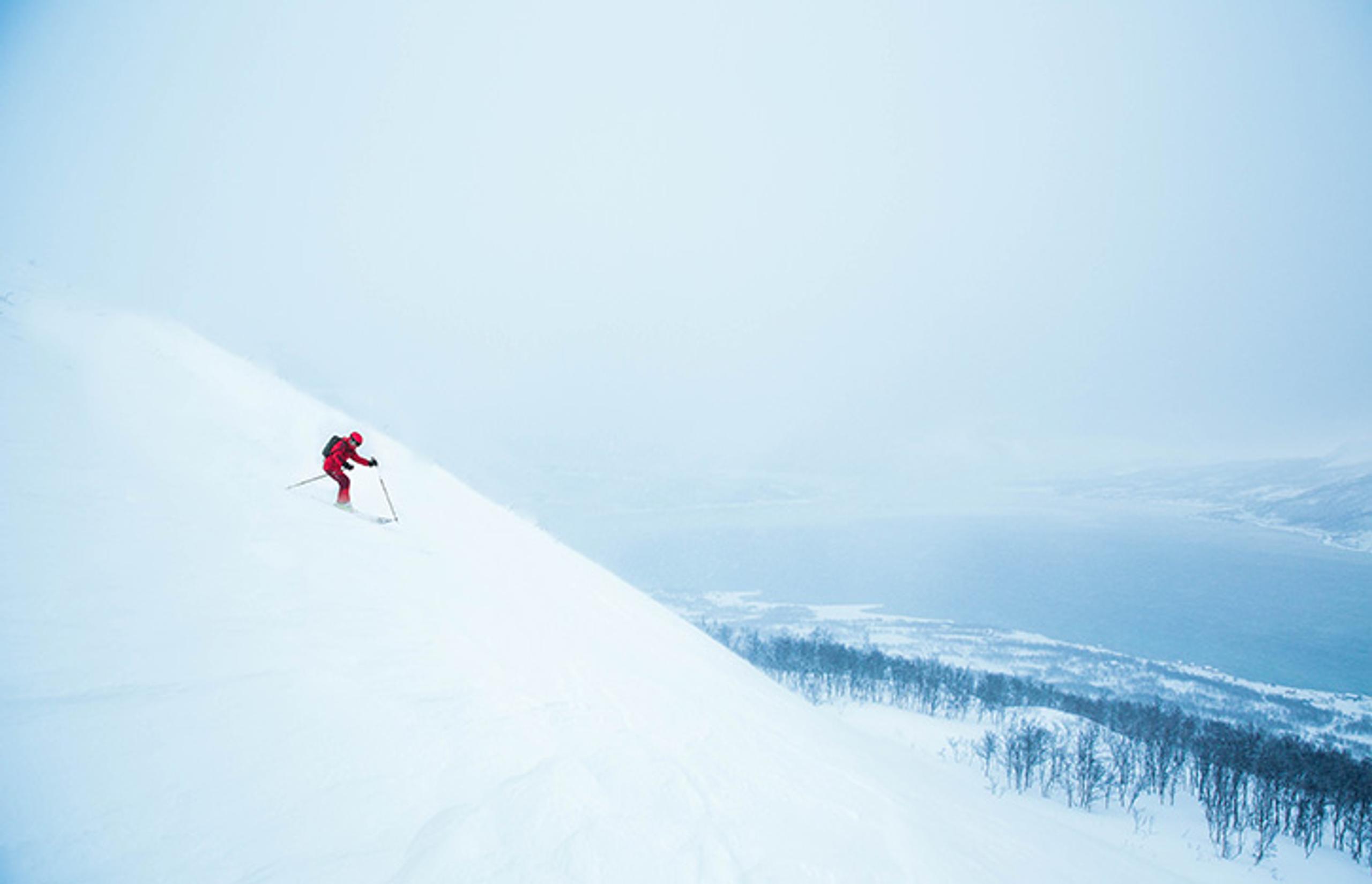 Snow Report: Why You Should Go Skiing ASAP

Snow Report: Why You Should Go Skiing ASAP

With all the talk over the last several months about El Nino, we prayed to the snow gods that it would translate to a good winter here in California, especially after the last several dry and disappointing ski seasons. We got our wish. California—which has been in the midst of the most severe drought in the state’s 163 years of recorded rainfall history—has received a significant amount of rainfall and snow so far this year. Last season Mammoth Mountain received only 2.6 inches of snow in the month of January; this month it has already received 35 inches and the month isn't even over yet. The cumulative total for Mammoth last season was a mere 176 inches, but this ski season Mammoth is already at 188 inches (as of January 21).

Heading to Lake Tahoe? Good news there too. Squaw Valley has received a cumulative 137 inches of snowfall compared to only 33 inches at this time last year. The numbers don’t lie: This record-breaking snowfall is the real deal. As far as we’re concerned, all signs are pointing downhill.