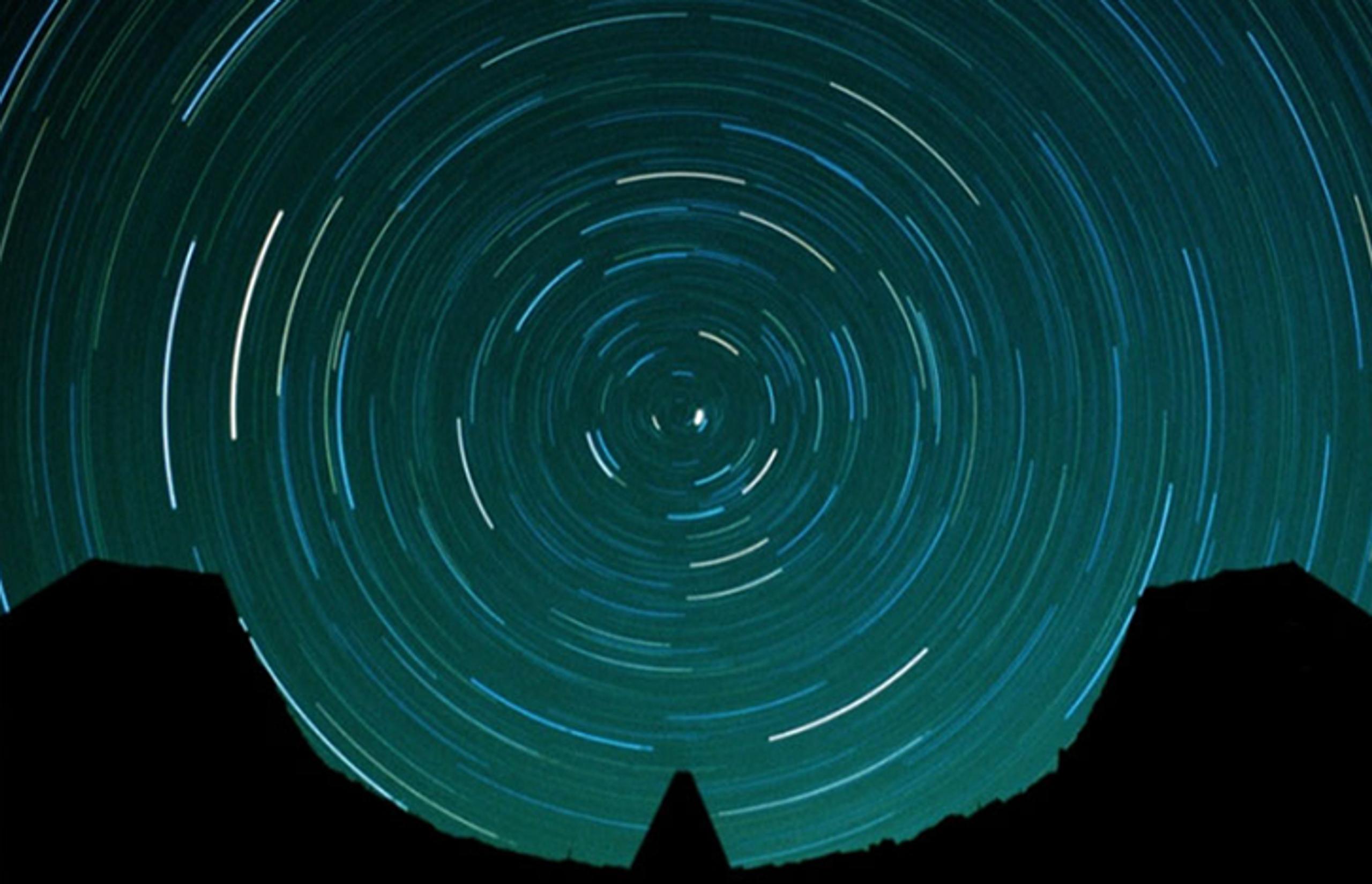 These days you don’t have to go to a gallery or a museum to see artwork by major names. Artists like James Turrell have taken to the great outdoors to create immersive viewing experience, and many others have followed suit. One of the latest stunning examples of this art-world trend is Star Axis by sculptor and earthwork-artist Charles Ross.

Conceived by Ross in 1971, Star Axis is a naked-eye observatory—which he refers to as an “architectonic earth/star sculpture”—built specifically to enable visitors to explore star alignments over the course of time. After searching for four years for the perfect site, Ross settled on a mesa in the New Mexico desert, which he then bought and began construction in 1976, which still continues today. Once finished, Star Axis will be 11 stories high and more than 500 feet across.

Ross—much like Turrell—plays with perception of light, space, and sky in his work. However, Ross’ work stands out through the artist’s keen knowledge and understanding of planetary behavior and human perception of it. The name “Star Axis” refers to the sculpture’s position which is precisely aligned with the Earth’s axis.

Star Axis comprises five main elements for the viewer, progressing from one experience to the next as a person makes his or her way through the structure. The Solar Pyramid acts as a large sundial at the peak of the sculpture, marking the daily and seasonal movements of the sun across the Shadow Field, a flat entry area marked by two large, curving walls. The third element, the Hour Chamber, is a dark room with a tall triangular opening in which the viewer can watch one hour of the Earth’s rotation by tracking the movement of stars. The Equatorial Chamber is for observing the stars that travel directly over the equator. Finally, the Star Tunnel is a stairway precisely aligned with the Earth’s axis and pointing directly at the North Star’s location. Here, visitors are able to virtually travel through celestial time, each step up the stairs marking a different point in the Earth’s shifting alignment with the stars throughout history.

After 40 years of construction, Star Axis is projected to be completed in 2020. Here, photos from the still-under-construction immersive exhibition.