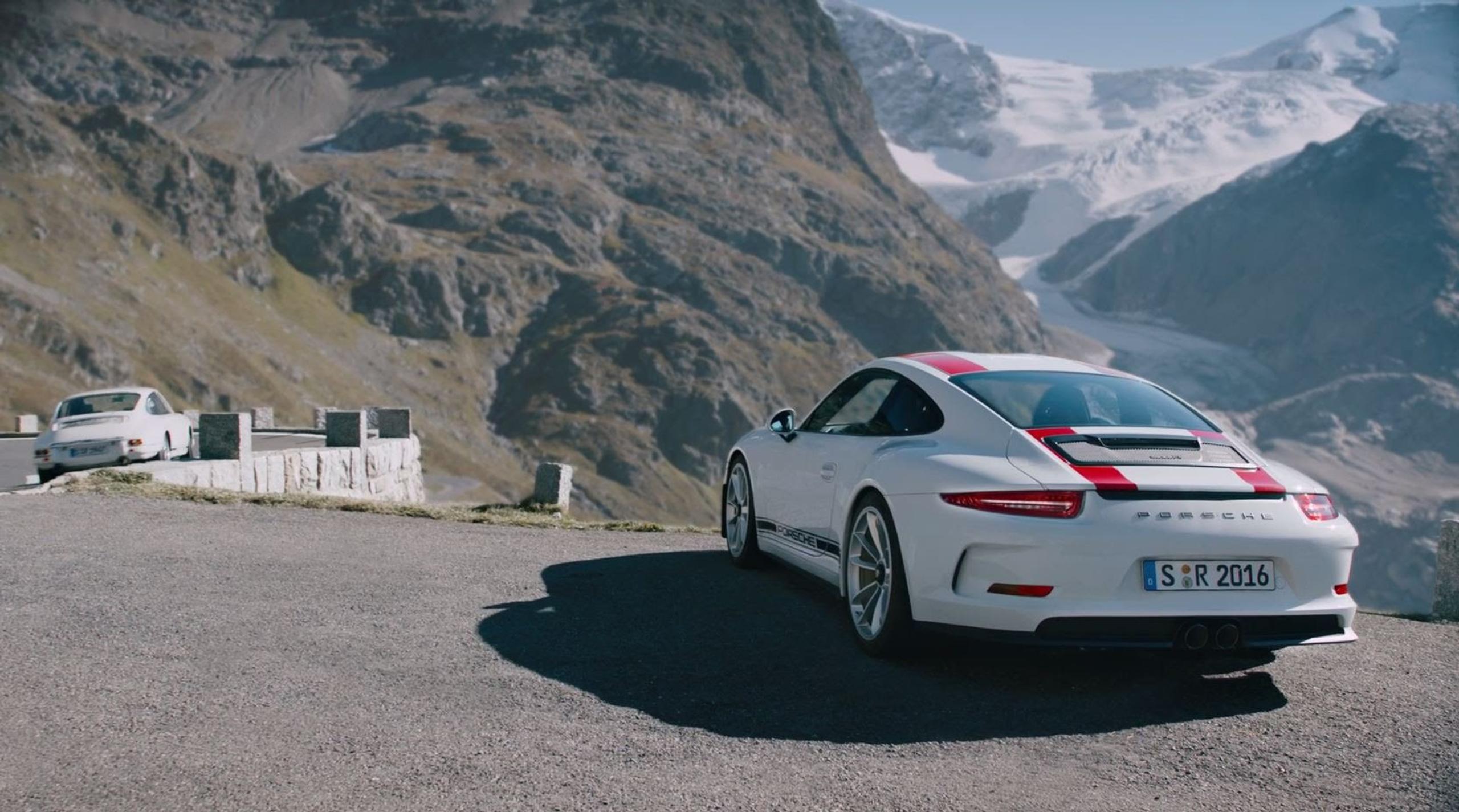 The Next Great Porsche

The Next Great Porsche

If you’re a car enthusiast, you probably know the Porsche 911 R debuted last year with a limited production of just 991 runs. Praised as the ultimate “purist” 911 for the road, it was sold for $185,950 and completely sold out before the factory began building the first car. Some were even resold for more than $1 million on the secondhand market. Due to the car’s success, Porsche’s head of R&D, Michael Steiner, hinted at the possibility of adding a similar model to the company’s regular lineup when speaking to Autocar. He said there is “potential for more purist versions of sports cars with no limitation” on production numbers. He went on to say it was important for Porsche to have 911s that are fun to drive on the road, not just the racetrack. “What we learned is that there are more and more customers who enjoy pure, fun-to-drive sports cars,” said Steiner of creating the 911 R. “Porsche always has some limited as well as unlimited sports cars. For pure sports cars, there’s no need for limitation.”

While Steiner wouldn’t confirm any details about the fate of this new 911, he implied one was on the horizon in the near future. We’re going to keep our fingers crossed.