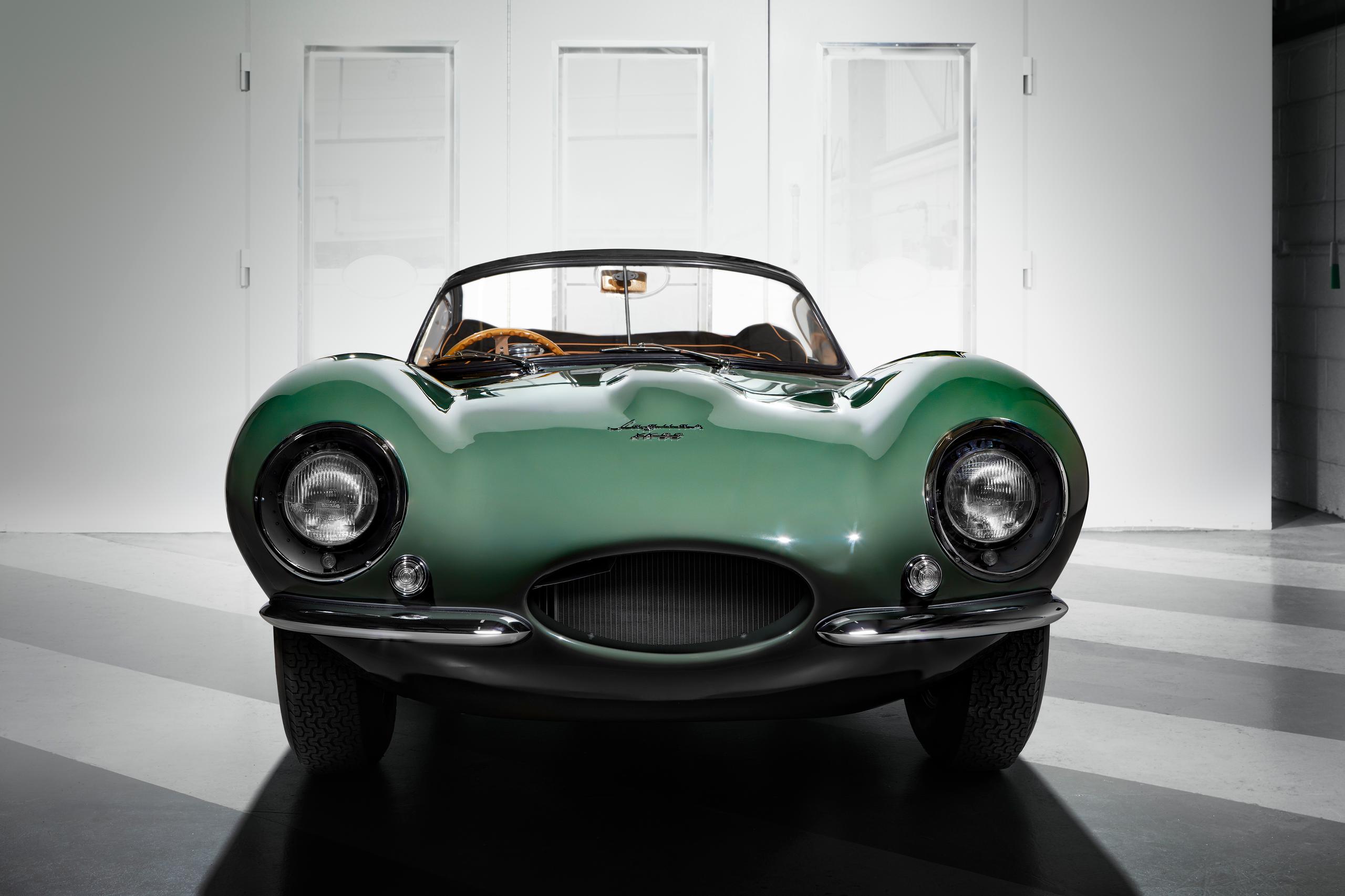 Classic car and Steve McQueen enthusiasts, rejoice: Jaguar is bringing back its iconic 1957 XKSS with nine new cars, built identically to the original specifications. Often referred to as the world’s first-ever “supercar,” Jaguar’s XKSS was a street-legal version of its D-Type racing car—only 16 XKSS models were ever built. In a stunning turn of events, nine of those original 16 were lost in a fire at Jaguar’s factory in England in 1957 while awaiting export to North America.

Last year, the company announced its Classic division would rebuild the nine lost cars to the exact specifications of the originals. The vehicles will be built in the UK and delivered to customers across the world throughout this year. Unsurprisingly, this is not an inexpensive pursuit. So what is the price tag for this very special automobile? Approximately $1.5 million. Sound like a lot? It’s actually just a fraction of what you’d pay for Steve McQueen’s original XKSS, which is estimated to be worth $30 million.

Jaguar recently debuted the “new original” XKSS at the Los Angeles Auto Show in November with a one-off model, thrilling car lovers far and wide. Below, check out some photos of the car, courtesy of Jaguar.