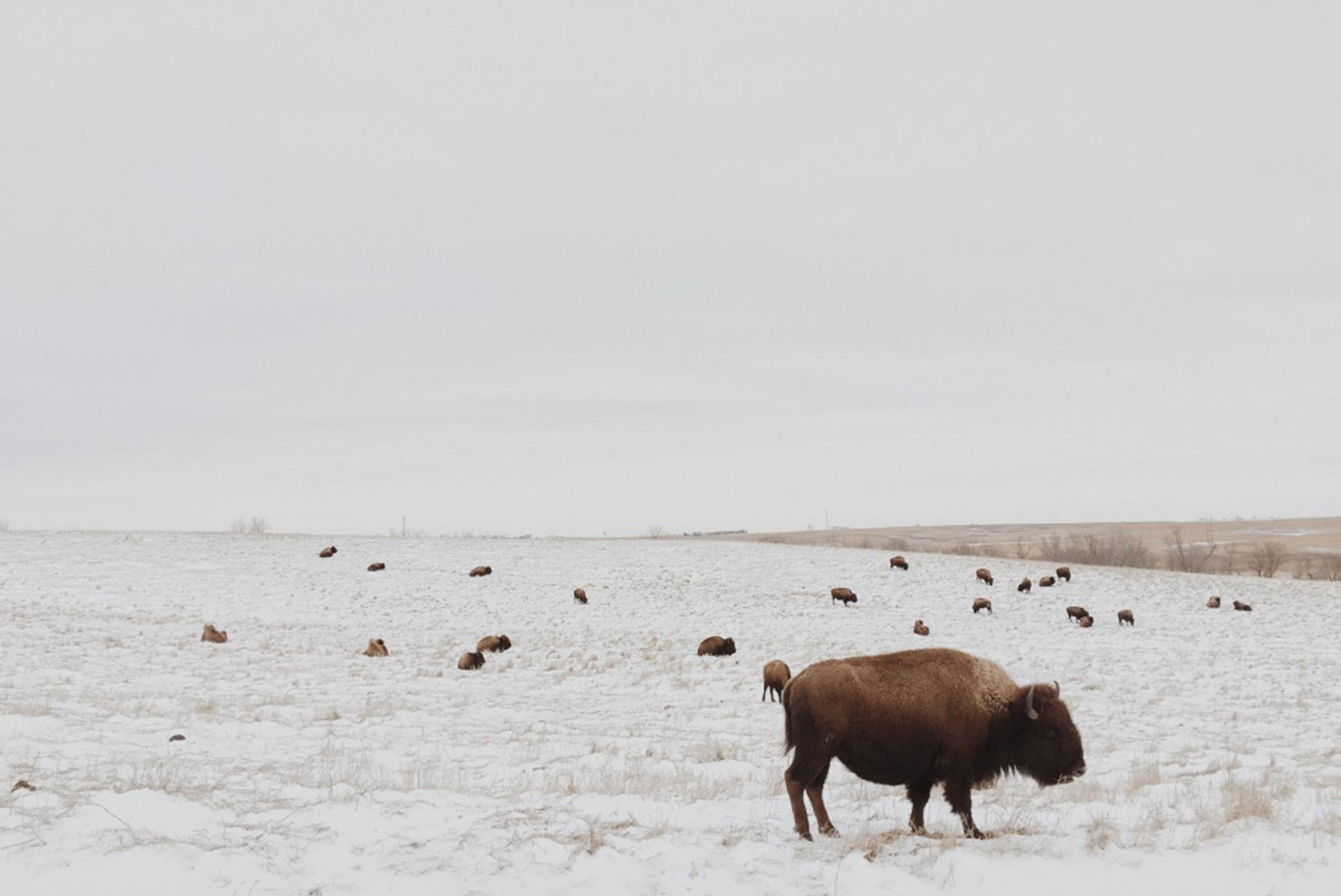 We recently partnered with VSCO to ask five photographers around the world to share their interpretation of #TheOuterLimits. After we received their stunning images, we asked you–the public—to do the same. The results were nothing short of extraordinary. Hundreds of people shared what #TheOuterLimits meant to them on their VSCO pages, and we were truly in awe of the creativity and talent that went into the project. From the many photographs we received, we finally chose an image of a cloudy Iceland by Digi Von Douglas as the winner. It was an extremely difficult decision to make thanks to the countless talented photographers who contributed to #TheOuterLimits project. See the winning photo and some of our favorite submissions below and on VSCO.