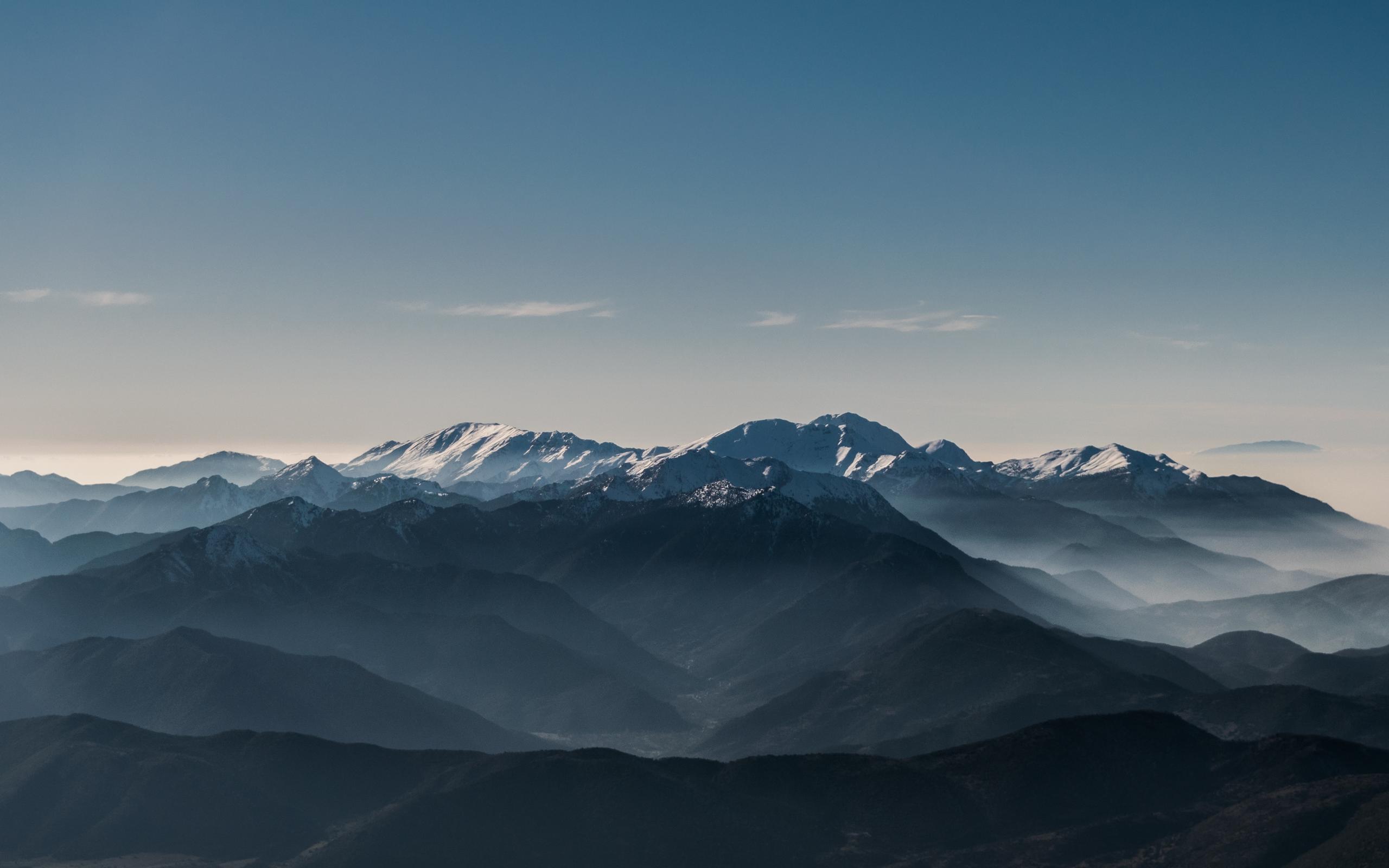 In honor of International Women’s Day in March, we have trailblazing women on the mind. Recently, Condé Nast Traveler published “The World's 30 Most Influential Women Travelers,” highlighting some of the world’s most inspiring and ceiling-shattering women adventurers. Here, a few of our favorites from the list, and if you want to read the story in its entirety, click here.

Not only was Japanese mountaineer Junko Tabei the first woman to ever reach the top of Mount Everest in 1975, she was also the first woman to ascend all Seven Summits—the highest peaks on every continent—in 1992, a remarkable achievement that had only been accomplished by five other male climbers at the time. Frustrated by the sexism in the climbing world in the ’60s, the mountaineer formed the all-female team Ladies Climbing Club in 1969, the first mountain-climbing group of its kind in Japan. The club went on a women’s-only expedition to Mount Everest in 1975 with the slogan: "Let's go on an overseas expedition by ourselves.” While the Ladies Climbing Club disbanded shortly after their successful summit, it led the way for other female climbers. At the age of 76, Tabei climbed the tallest mountains of 76 countries; she passed away a year later.

Dervla Murphy is an Irish-born, long-distance cyclist, travel writer, and activist. Best known for her fearless solo biking adventures, Murphy published her first book, Full Tilt: Ireland to India with a Bicycle, in 1965, documenting her extraordinary ride from Ireland to India. With every pedal stroke her epic journey helped destroy preconceptions about female riders. On her trips, Murphy made a point to embed herself in the places she traveled, often working with refugees in places like India, Nepal, and Ethiopia. Throughout her career, she wrote more than 20 travel books documenting her experiences in over 50 countries. Now 87, Murphy has stopped traveling due to a heart condition, but her stories and books continue to inspire those prone to fits of wanderlust.

English primatologist, anthropologist, researcher, and activist Jane Goodall is renowned for her half-century dedication to studying chimpanzees in Tanzania, making groundbreaking discoveries about their similarities to humans (their ability to feel compassion, make hunting tools, etc.). Recognized as one of the most influential field researchers of the 20th century, Goodall refused to allow doubting colleagues deter her from her life’s work. She traveled from the jungles of Kenya and Tanzania to the world's oldest scientific zoo in London in the name of proving her research. Now 84, the researcher-turned-activist still visits more than 300 cities a year to lecture and raise awareness on topics such as deforestation and climate change.