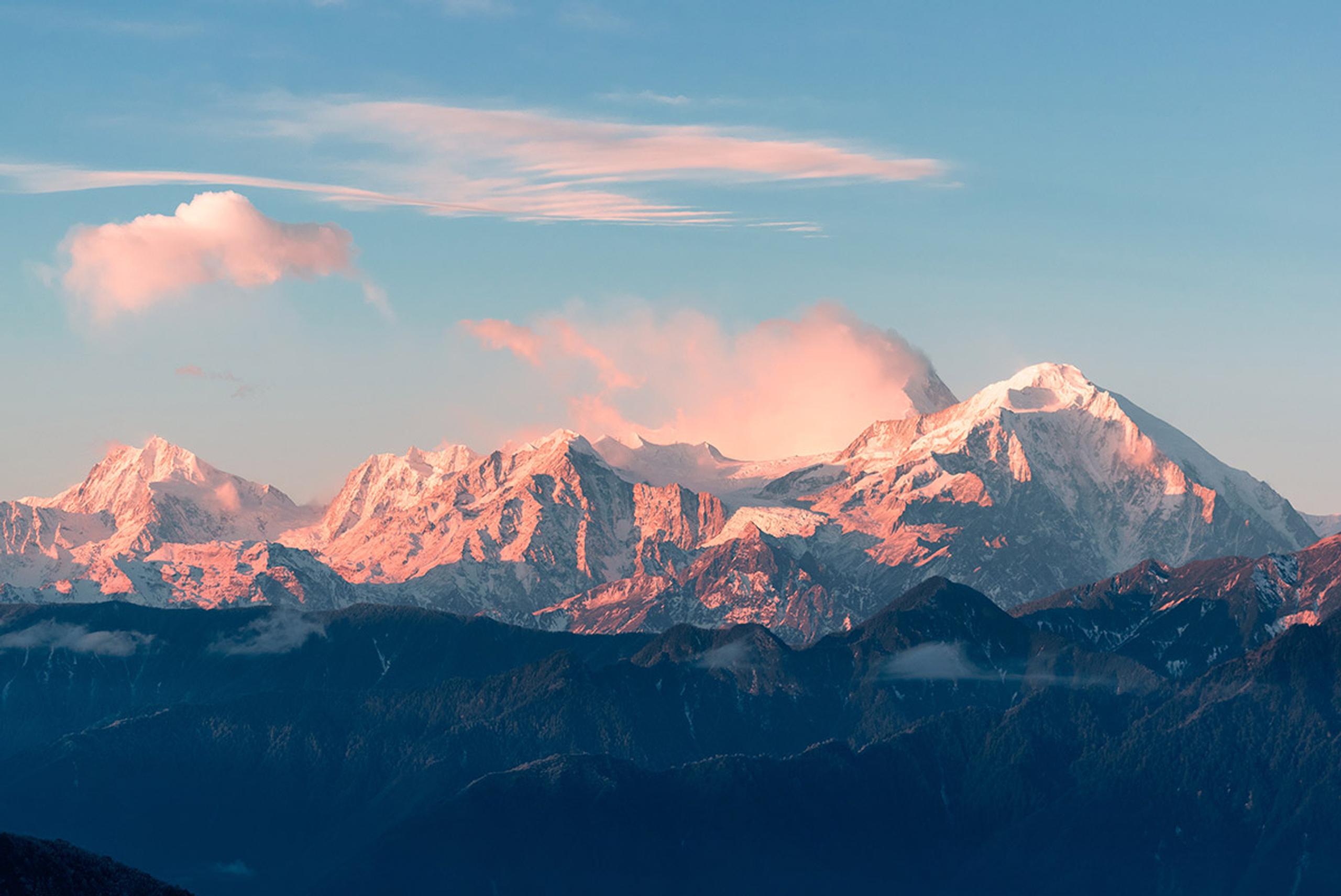 In honor of Women’s History Month, we’re taking a look at bold women adventurers who have achieved the never-before-done. From Cassie De Pecol, who traveled to every country in the world in the fastest amount of time, to Audrey Sutherland, who made her way around the globe in an inflatable kayak, we’re highlighting a few of the world’s most inspiring women to make travel history.

Cassie De Pecol made the Guinness Book of World Records in 2017 as the first woman on record and the fastest person of any gender in history to visit all 196 countries. The then 27-year-old adventurer accomplished the stunning feat in just 18 months and 26 days. While on her record-breaking trip, De Pecol served as an ambassador for International Institute of Peace Through Tourism and collected water samples for Adventurers and Scientists for Conservationaround the world.

Audrey Sutherland is a California-born, Hawaii-raised, travel writer and kayaking pioneer. Sutherland embarked on a solo, 850-mile trip in 1980 at age 60 in an inflatable kayak, traveling from Ketchikan to Skagway in Alaska. The excursion was split over two summers and took 85 days in total. Sutherland estimated she paddled more than 8,000 solo miles and more than 12,000 nautical miles. In 2015, Sutherland passed away at the age of 94.

In 2003, at the age of 57, Swiss-born adventurer Rosie Swale-Pope started her five-year around-the-world journey. She is the only person in history—man or woman—to take on the challenge of a solo run around the world with no support crew. In order to carry food, clothing, camping equipment, and other necessities, Swale-Pope pulled a specialty designed cart behind her. Starting from Wales and traveling around the northern hemisphere across Russia, Canada, the USA, and Iceland, she traveled 19,884 miles, covering as much land as possible in each country. Now 74, Swale-Pope isn’t slowing down: She’s currently on a 6,000-mile run from Brighton in the U.K. to Kathmandu, Nepal to raise money for charity, running more than 12 miles each day.

On November 29, 1987, 33-year-old Australian sailor Kay Cottee set off to sail solo around the world. Aboard the 37-foot yacht called Blackmores First Lady, Cottee became the first woman to circumnavigate the globe nonstop and unassisted. Despite many people advising her not to go by herself due to the dangerous nature of the trip, she did it in 189 days and inspired generations of female sailors to come. Now at 66, Cottee is a motivational speaker.

Inspired by the legendary mountaineer Junko Tabei—the first woman to ever reach the top of Mount Everest in 1975—American mountain climber Sophia Danenberg became the first African American woman to reach the summit of Mount Everest on May 19, 2006. During the climb, Danenberg persevered through bad weather that delayed other climbers in her group, as well as bronchitis, frostbite, and a clogged oxygen mask. Despite her lack of role models, Danenberg conquered the world’s tallest mountain at the age of 34 and made history while doing so.