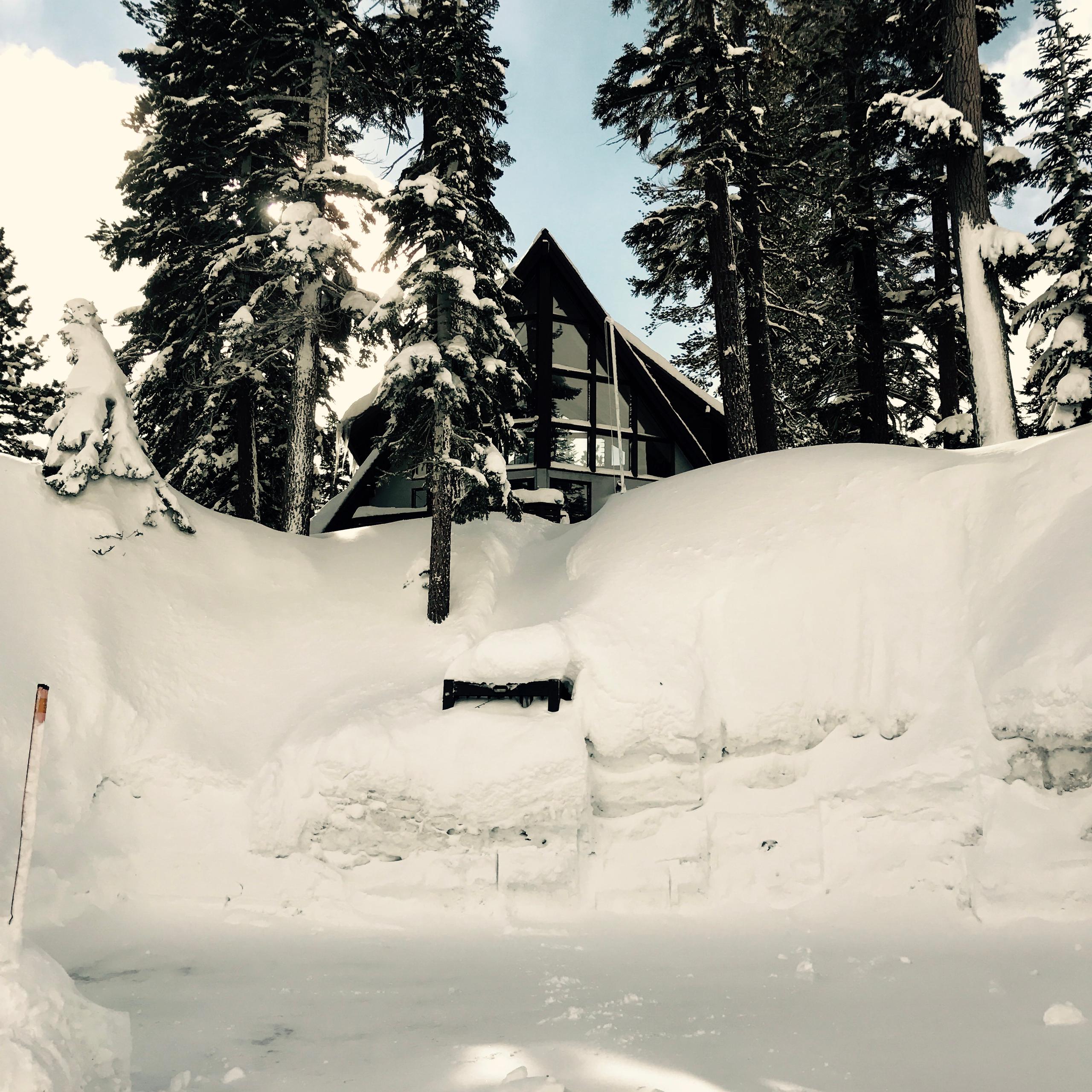 If you haven’t made it to California’s Mammoth Mountain this year, you’re missing out on a legendary (and we don't use that word lightly) snow year. Heavy rain in California the last few months—we're talking almost 200% of average for this time of the year—has translated to a massive amount of snow in the high country. Mammoth Mountain, just southeast of Yosemite National Park, has been blanketed in the most snow the area has seen in years, maybe decades—more than 500 inches so far this season. In fact, January now stands as their best month on record with 246 inches of fresh powder. With more snow on the horizon, rumor has it the slopes may stay open until July. Now that's what we call a ski season. Get to it while the powder's fresh. Here, some photos from one of our cofounder's recent trips to Mammoth.