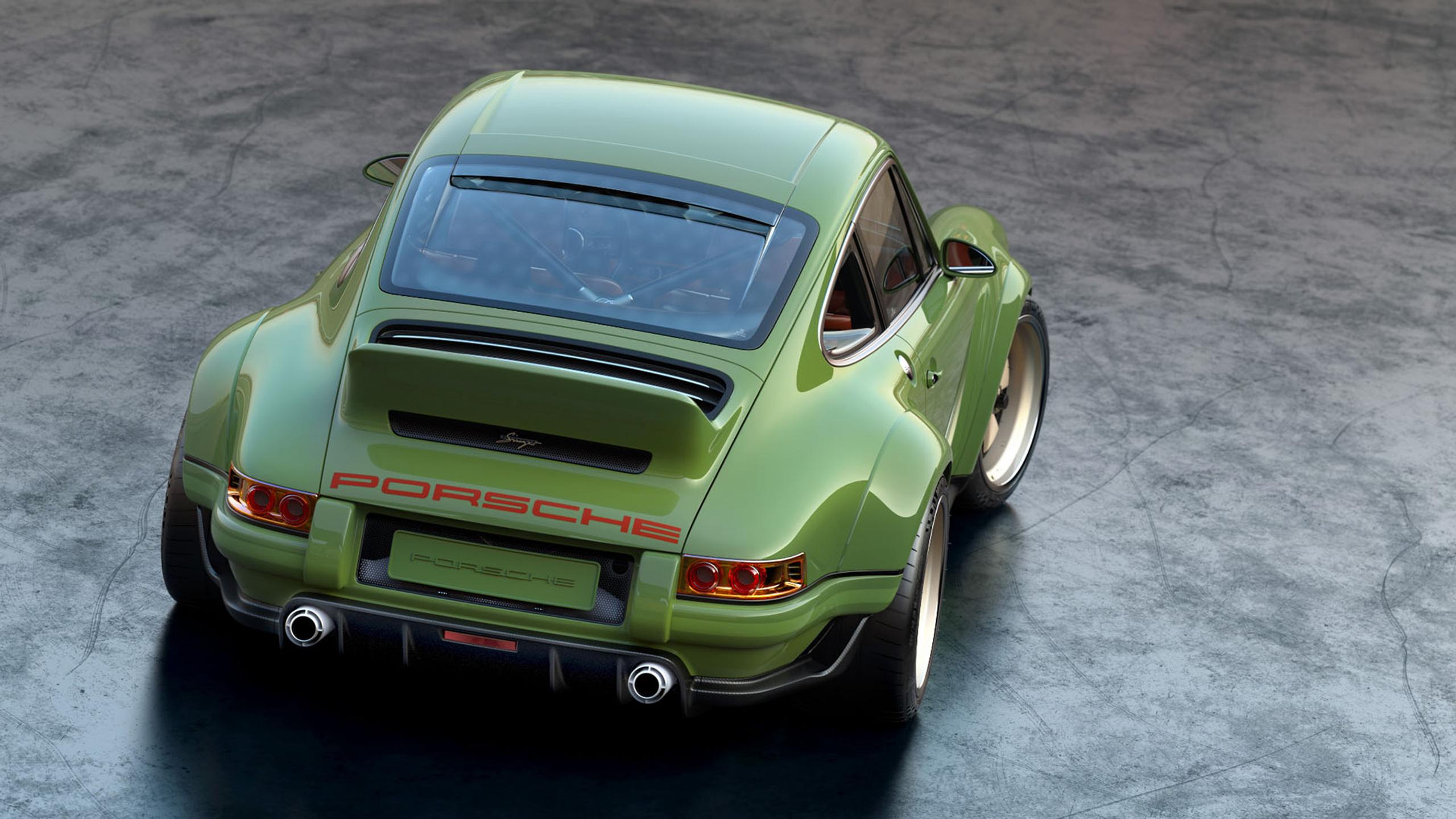 If you’re a car enthusiast, you’re probably familiar with Singer Vehicle Design, the geniuses behind some of the world’s most stunningly restored air-cooled Porsche 911s. Since its inception in 2009, Singer has focused on modifications to the cars’ design and performance on the road—until now.

Earlier this year, Singer announced it would be teaming up with Williams Advanced Engineering (of Formula 1) and former Porsche engine designer-slash-engineer Hans Mezger to not only give their next project a customized aesthetic but to also develop a completely new engine for it. Just a few months later, the final product of this collaboration was complete—and it might just be the 911 to end all 911s. The new engine is a modified, air-cooled 4.0-liter flat-six, with a 9,000 rpm redline and 500 horsepower. Use of magnesium, titanium, and carbon fiber throughout the engine contributed to making this car extremely lightweight and powerful.

The guinea pig for this project was a 1990 Porsche 964, now outfitted with a bright green exterior and blood-orange leather on the inside. Given the success of this endeavor, Singer and Williams F1 have decided to do a limited run of 75 cars with the new engine. Pricing is available upon request and varies from car to car, depending on the owner’s specifications. Here, some photos of the first prototype of the new Singer Porsche.