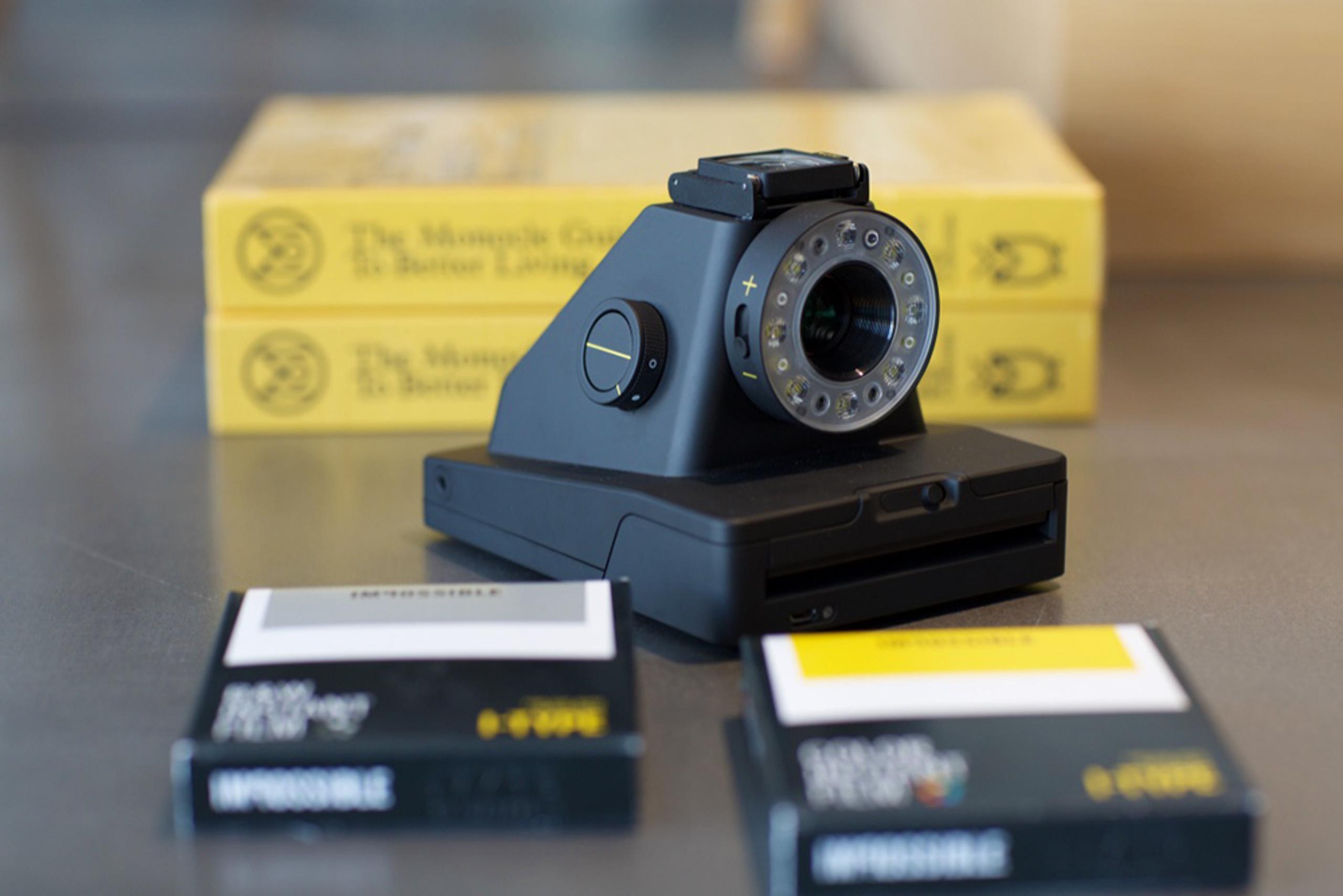 Instant-film cameras have certainly experienced a renaissance in recent years, and we largely have Impossible to thank for this. "The Impossible Project" began in 2008 when Polaroid announced it would stop producing its instant cameras and film. In the Netherlands, a group formed out of a mutual love for instant photography and they embarked on the—quite literally—impossible project of reinventing Polaroid's original-format instant film. They bought Polaroid's last remaining factory just before it closed for good, but there was essentially nothing left: The machines had been dismantled; there were no formulas to follow; and the supply chain was nonexistent. They had to start from scratch. In 2010, the Impossible Project returned original-format instant film to the marketplace. Currently they are the only company in the world that creates it.

What started as The Impossible Project has grown to a full-scale photography company, now simply known as "Impossible." This year, they released their own instant camera, the I-1 Analog Instant Camera. It's the first new camera system in more than 20 years that uses Polaroid's original instant format. Combining the point-and-shoot model with innovative technical tools, it caters to the most inexperienced photographers as well as pros.

The Impossible I-1 Analog Instant Camera just landed in AETHER stores, so stop by to check it out for yourself. We can't think of a better gift this holiday season.