Uniform of the Restless

Free Overnight Shipping on Orders over $750 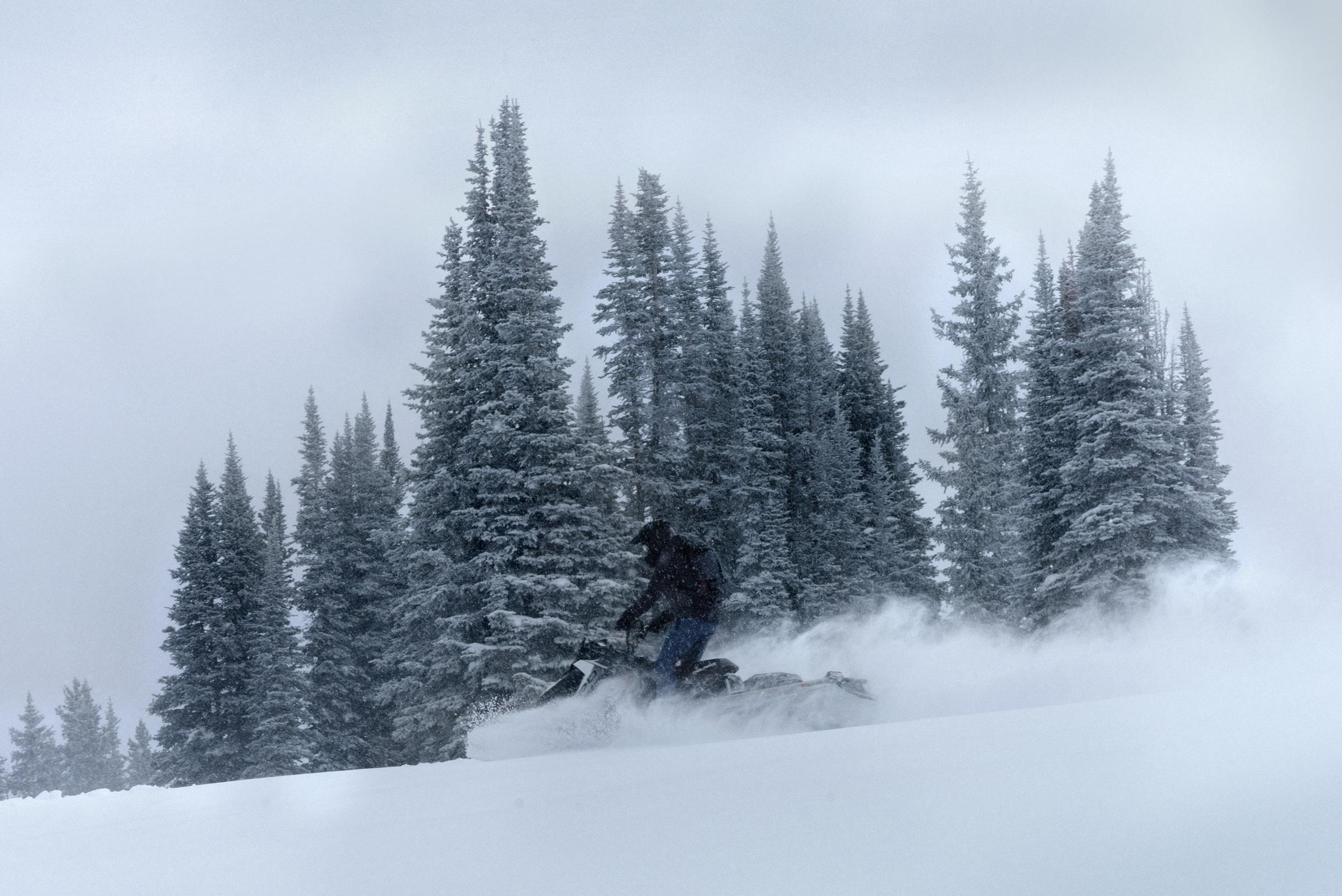 On Location at Smith Cabin Aspen

On Location at Smith Cabin Aspen

Located deep on the backside of Aspen Mountain just above 11,000 feet is the Smith Cabin, a private residence named for the local Aspen family who owns it. The thoughtfully constructed house was designed by one of the sons, Bridger, with input from his brother, Colter, and their father. ↓

This past winter, we gathered a group of winter enthusiasts and our Fall/Winter 2019-20 snow pieces—including our first-ever Gore snow styles—and made the several-mile backcountry trek to the cabin via a variety of methods: some of us skinned our way there along Richmond Ridge, while others opted for a motor, taking snowmobiles through the several feet of fresh snow that had fallen the night before. Both routes were epic, stunning trails that ended in the tucked-away cabin set on almost 700 acres of private land. ↓

Avalanche danger was extremely high, so every decision and turn had to be well considered.

Simple from the outside, the interior reveals all the creature comforts one needs after a day in the wild. There are three bedrooms (the cabin sleeps nine), a fully stocked kitchen, and a wood-burning stove that the living room is centered around. There’s also a spacious back deck and a wood-burning firepit so the outdoors can be enjoyed in almost all weather conditions. But the cabin’s main amenity is undoubtedly the view: a seemingly endless expanse of the stunning Castle Creek Valley and its countless peaks, including Star Peak, Castle Peak, and Mount Hayden.

Exhausted from the day’s activities and the midwinter freezing temps, we cooked dinner on the barbecue, drank wine, and made ourselves comfortable, surrounded by nothing but snow and mountains and the sounds of nature just outside the cabin’s many windows. ↓

The cabin is located on nearly 700 acres of private land.

Early in the morning we all set off on skis and splitboards to skin our way out and make a few backcountry turns along the route back to civilization. Given all the new snow, avalanche danger was extremely high, so every decision and turn had to be well considered. We arrived back in the town of Aspen several hours later, another winter adventure in the books. smithcabinaspen.com •

Journal
Our Stores
About