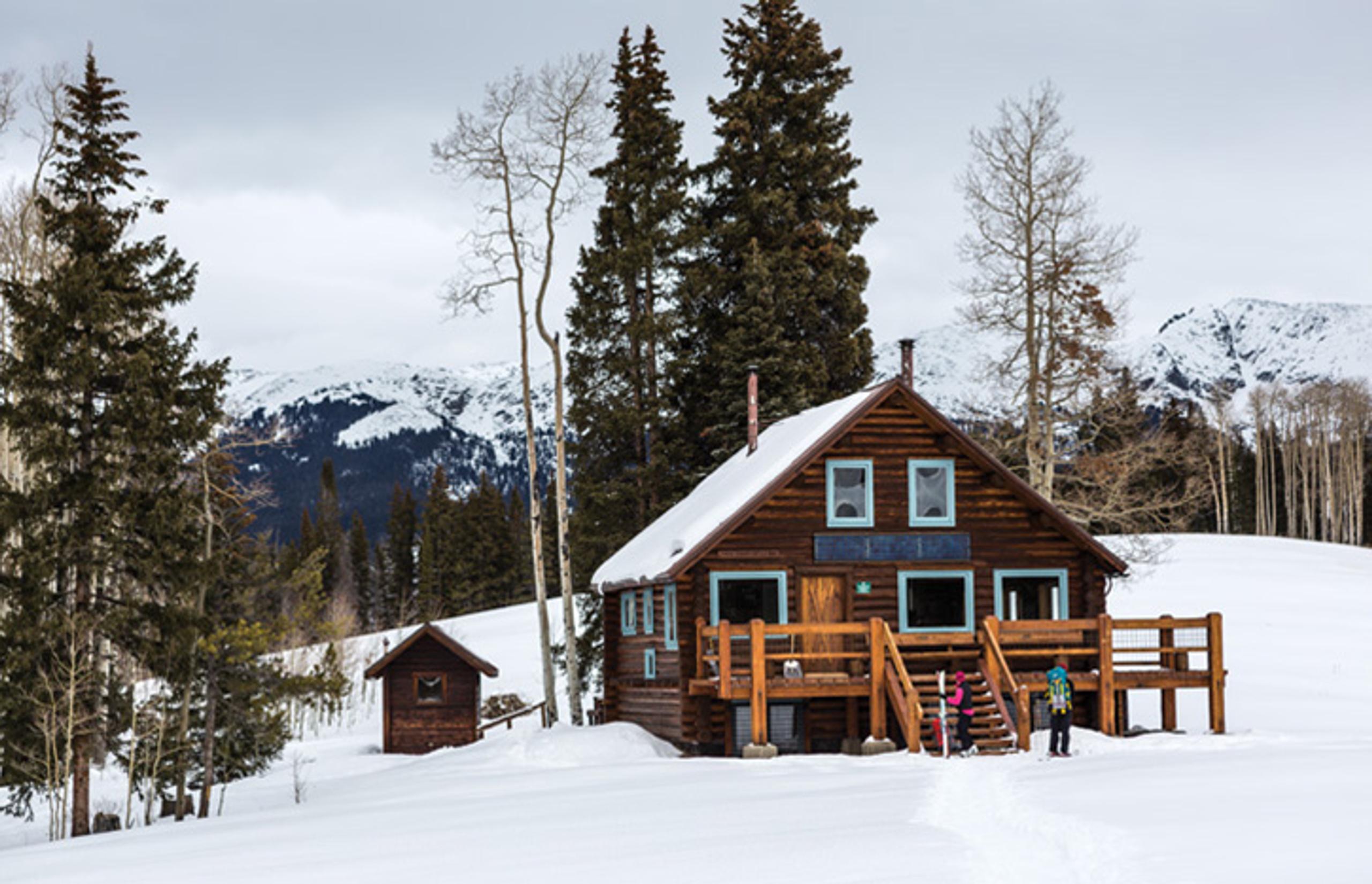 Huts: Why They're Better Than Hotels

Huts: Why They're Better Than Hotels

Hidden among the picturesque peaks of the Rocky Mountains are 34 quaint cabins set among the trees and scenic vistas of the deep backcountry. In the summer they can be accessed by foot or bike, in the winter by skis or snowshoes. The extensive system features a few series of huts, including the Alfred A. Braun Memorial Hut System (named for the founder of Mountain Rescue-Aspen) and the 10th Mountain Division Huts, formed in the ’80s by Aspen skiers and given their name to honor the 10th Mountain Division soldiers who trained in Colorado.

The cozy retreats range from rustic to palatial (most sleep up to 16) and are connected by 350 miles of routes, the majority of which are approximately six or seven miles with an elevation gain of about 2,000 feet. Depending on your athletic level and desire, you can choose your own adventure—a major hut-to-hut excursion or just a one- or two-night jaunt.

All of the huts are outfitted with basic amenities: You can generally expect kitchen utensils, a wood-burning stove for cooking and heating, firewood, and, of course, beds. However, this is not a hotel; many of the rooms are shared, and bunk beds are not uncommon. Dinner gets carried in on your back, as does your sleeping bag and any other personal items you may need (read: booze), but the trek is well worth it—picturesque views await no matter what the time of year, as does seriously impressive stargazing. It’s also hard to top the lasting memories you make with the group you venture with. And if you choose wisely in the winter, backcountry turns can also be a part of the journey, which is reason enough to book a hut immediately.

Which is actually a good idea, as they tend to book up fast.