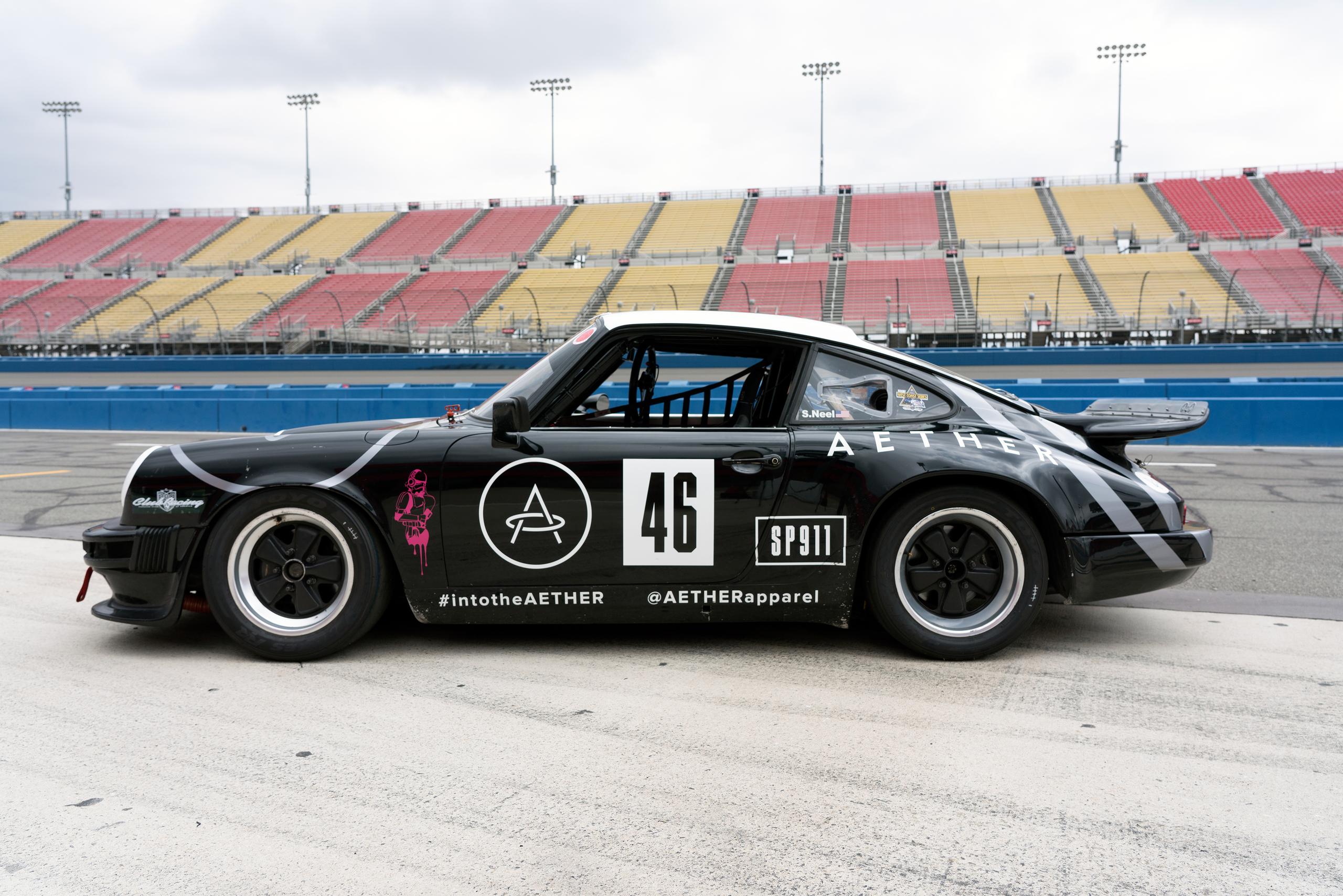 Once every few years, a massive gathering of Porsche enthusiasts, racers, collectors, and obsessive fans gather at Laguna Seca for the World Cup of the car universe: Rennsport Reunion. Started in 2001 as a way to honor the iconic Porsche, Rennsport quickly became the world’s largest event of its kind. The sixth installment took place this past weekend, doubling as the 70th anniversary celebration of Porsche’s first sports car, the 356 "No. 1" Roadster. According to raceway officials, this year’s event was the biggest in Rennsport’s history with more than 80,000 spectators, thousands of cars, and seven race groups ranging from amateur to professional (there was even a Porsche tractor race). In addition, the luxury car maker premiered the Porsche 935. Available next June, the sports car is a new take on the legendary 1978 Porsche 935 that won the 24 Hours of Le Mans in 1979. Only 77 units will be built of the new version, costing roughly $817,000.

Earlier this year, we announced an epic partnership with amateur Porsche Club of America (PCA) racer Sean Neel. By midseason, Neel was second in the nation in the SP911 class. At this year's Rennsport, PCA Club Racing hosted the Sholar-Friedman Cup race group with multiple classes driving everything from factory-built GT3s to air-cooled 911s. After an intense weekend on the track, Neel took home the first-place trophy in the SP911 class. The season isn’t over just yet: Neel's final race takes place at Buttonwillow Raceway Park from November 10-11. Check out our Instagram for updates on how he winds up his successful season.

Here, some of our favorite photos from the Porsche-filled weekend.