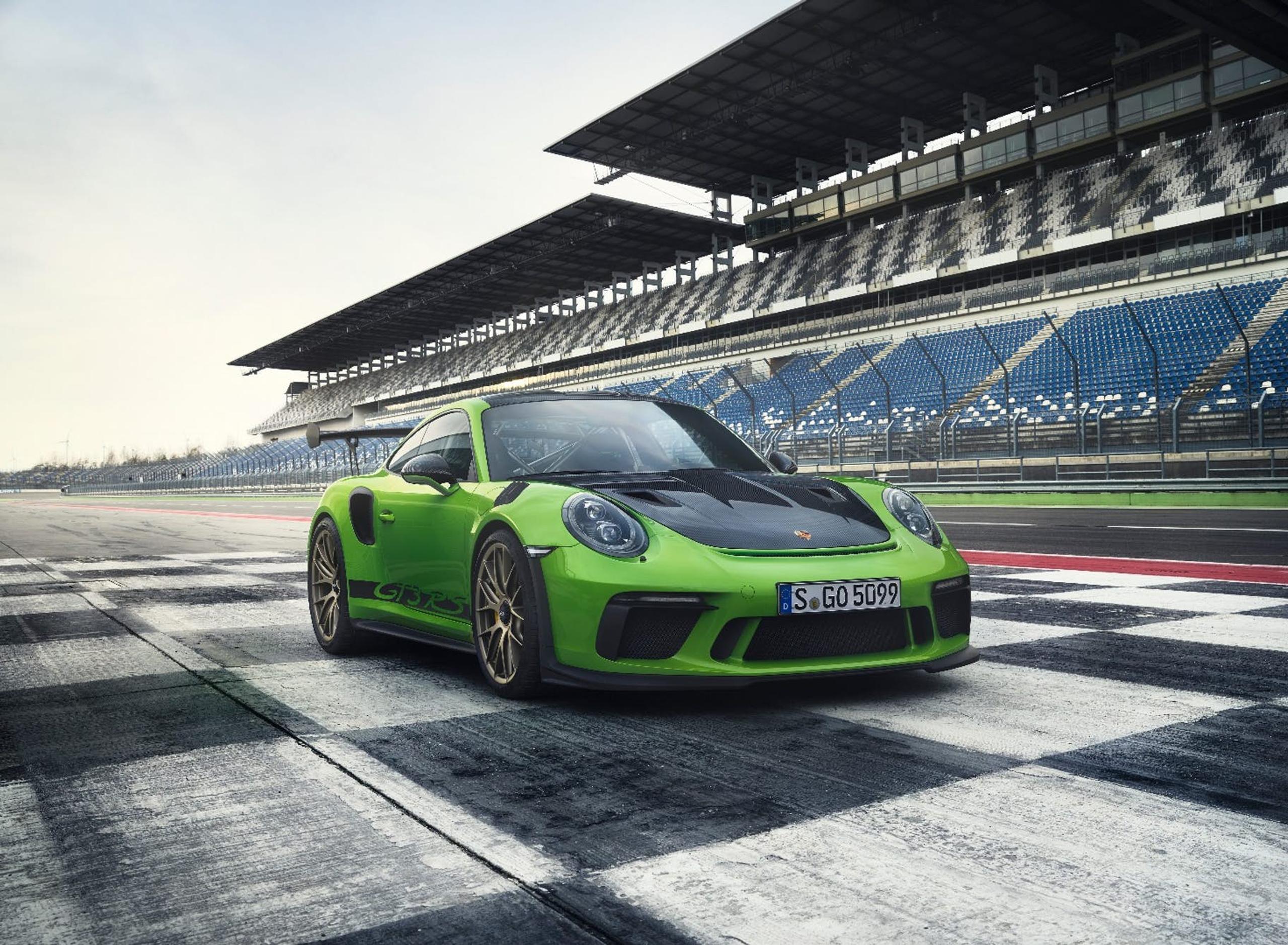 If you’re a car enthusiast, you’re probably familiar with the annual Geneva International Motor Show (GIMS), the first auto expo of the year and the largest event of its kind in the world. The 88th GIMS recently wrapped up in Geneva, Switzerland and, as always, it showcased some of the most highly anticipated vehicles for the upcoming year. For those who couldn't make it to Switzerland, here are five of the most exciting cars we spotted at this year's show–from an electric Porsche to a two-door Range Rover.

There was a time when hybrids and electric vehicles were considered boring. But times have changed, and now Porsche is embracing the possible all-electric sports car. Available in 2021, the Porsche Mission E Cross Turismo is fast charging with a range of approximately 300 miles. It goes 0-62 mph in three-and-a-half seconds and 0-124 mph in just under 12 seconds. We would expect nothing less from Porsche.

Weighing in at 300 pounds lighter than its most recent predecessor, the new 2019 Ferrari 488 Pista got a 50-horsepower increase, making it easily the most powerful V8-engine vehicle in Ferrari history. The maximum speed is more than 211 mph with an impressive 0-62 mph time of just under three seconds. The price is rumored to be more than $250,000. We'll take two.

Introduced as a concept vehicle with an estimated release date of late 2019, the BMW M8 Gran Coupe was one of the major showstoppers in Geneva. When it goes on sale, the 8 Series will be available with three gasoline-engine options: six-cylinder, V-8, and V-12. While the exact horsepower output from the new four-door hast yet to be announced, we do know the two-toned black-and-gold trim is a stunning contrast to the green-and-blue toned exterior. We're holding our breath for more details.

It’s been nearly 50 years since Land Rover first launched the Range Rover, and they are celebrating that anniversary by introducing the SV Coupe—a two-door version of the Range Rover with a limited production of just 999 cars. In addition to a leather-packed interior, the 2019 model will come with a V8-engine and a 0-62 mph time of around five seconds. It can be yours for the starting price of $295,000.