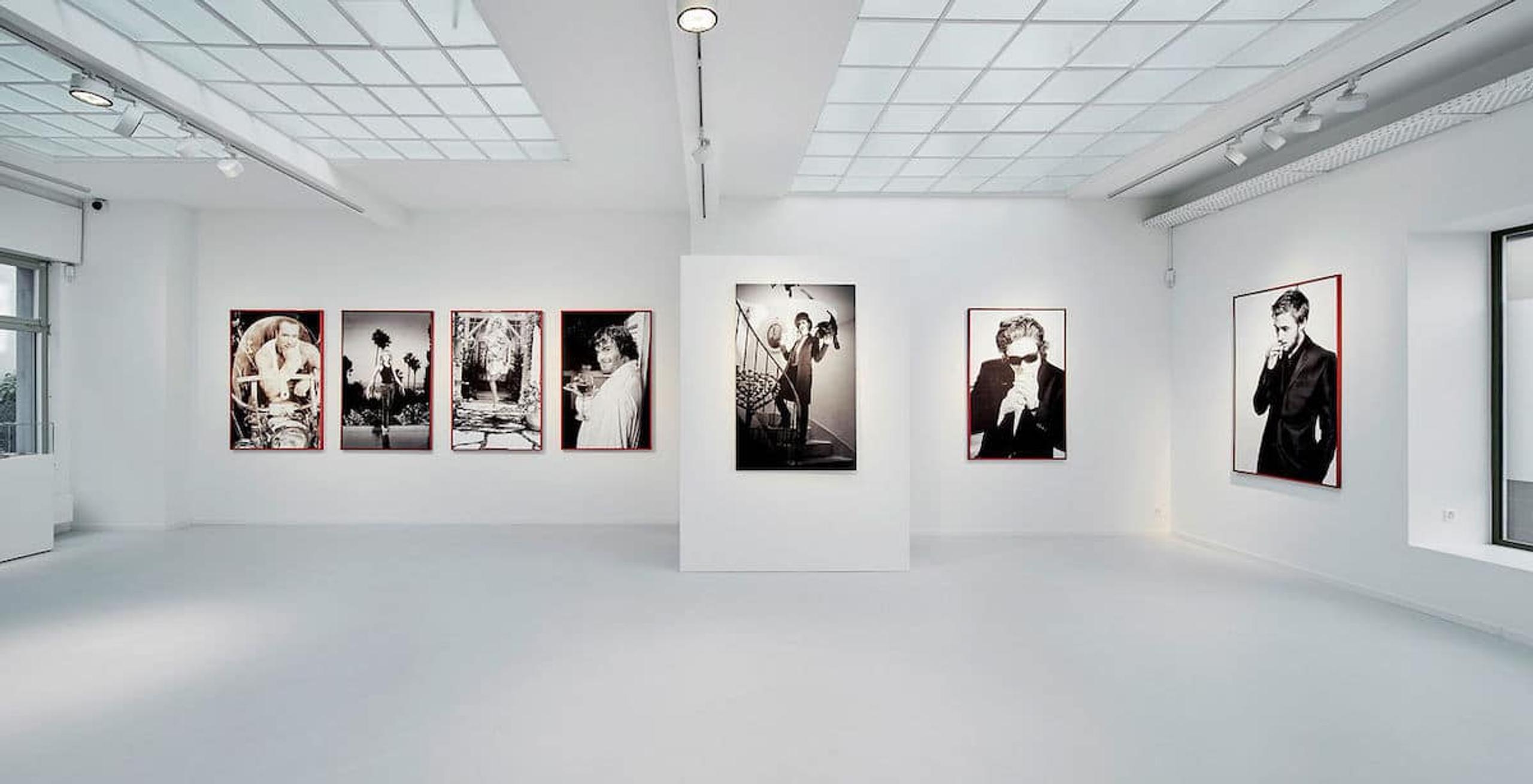 Following the passing of the legendary and prolific fashion designer Karl Lagerfeld this past month at the age of 85, a new exhibition, Homage to Karl Lagerfeld, 30 Years of Exhibitions, has taken over the Galerie Gmurzynska in Zurich, Switzerland. The vast show comprises more than 50 pieces of Lagerfeld’s work as a photographer. ↓

Not only did Lagerfeld serve as Fendi's creative director of 54 years and Chanel's of 36, he also launched his own eponymous line in 1984. Beyond fashion, the celebrated designer and true multi-hyphenate was also an illustrator who specialized in caricatures, a stylist, and a photographer who published more than 80 books of his art photography with German publisher Steidl, including Chanel: The Karl Lagerfeld Campaigns and Karl Lagerfeld: Paris Photo. ↓

“What I like about photographs is that they capture a moment that’s gone forever, impossible to reproduce.”–Karl Lagerfeld

Lagerfeld first went behind the camera in the 1980s, partnering with Galerie Gmurzynska in 1996 on his first-ever photography exhibition. In remembrance of the fashion icon, the Zurich-based art gallery compiled more than 20 years of Lagerfeld’s photography work and opened the impromptu exhibit just a few days after his passing. The gallery features his photographs from past Chanel fashion campaigns, black-and-white portraits of celebrities, and photos of Paris, among other images. Homage to Karl Lagerfeld, 30 Years of Exhibitions runs through May 15. Here, some of the images featured in the show.