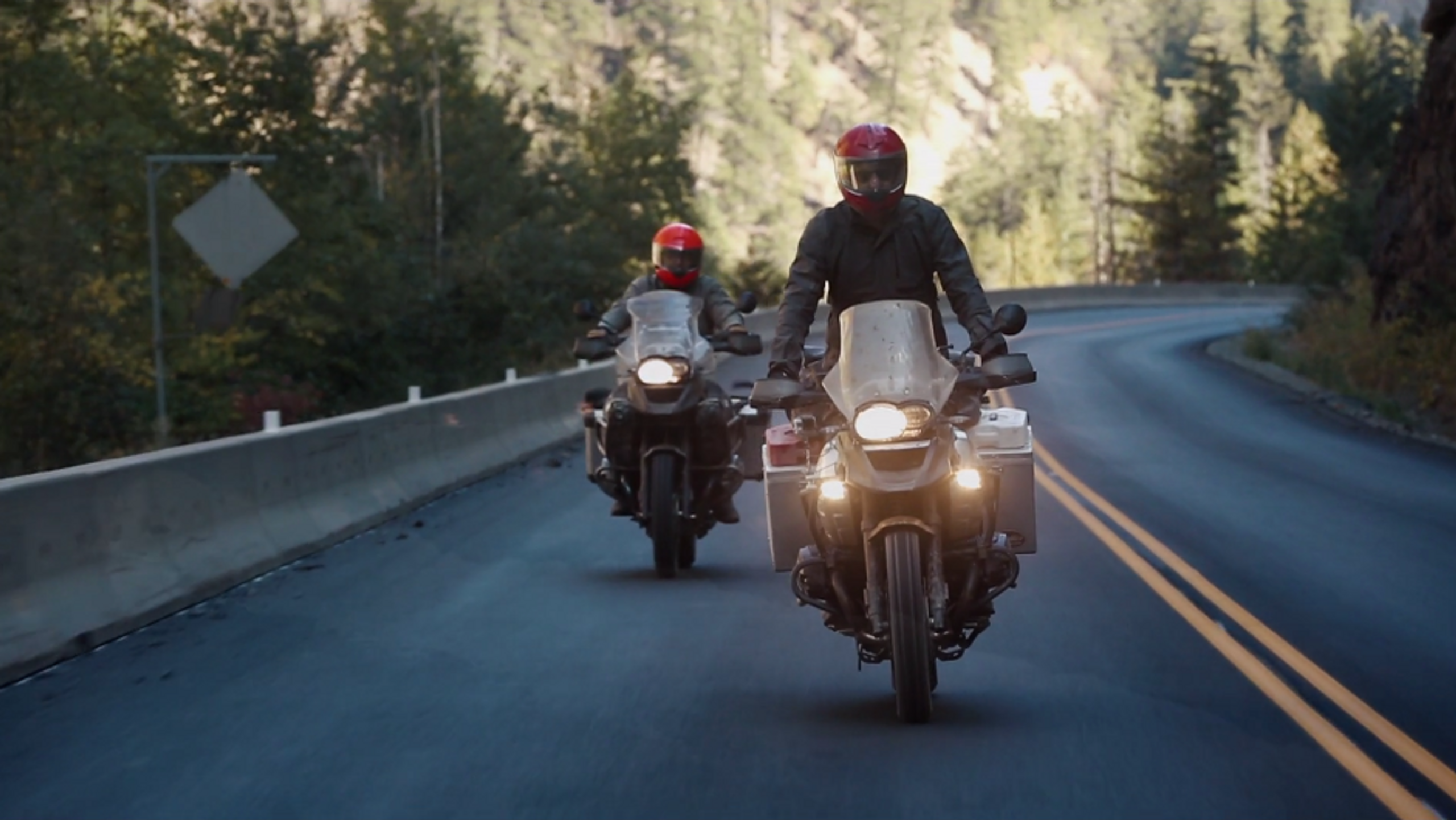 Gear testing our Spring/Summer 2015 motorcycle gear on a 1,200 mile tour of British Columbia.

To test our Spring/Summer 15 motorcycle gear, we gathered a group of friends to go on a 1,200 mile trip through the backcountry of British Columbia. Our route started in Seattle and took us up to Port Angeles, where we loaded our bikes onto a ferry to Victoria, B.C. From there we rode up the length of Vancouver Island to Port Hardy and loaded onto another ferry that deposited us at Bella Bella. There, we transferred to yet another ferry before finally arriving at the tiny outpost called Bella Coola. And that’s where the real riding began.

The backcountry of British Columbia is connected with a patchwork of infrequently-travelled logging and ranching roads that the Canadian government has graciously made available for public use. For the next three days we travelled along these idyllic dirt roads, which meander their way through towering pine forests, rolling golden hills, and steep mountain gorges. This was the sort of grand, unending countryside that inspires people to buy an adventure motorcycle in the first place and we were grateful to experience it as we began our long, circuitous route back south.